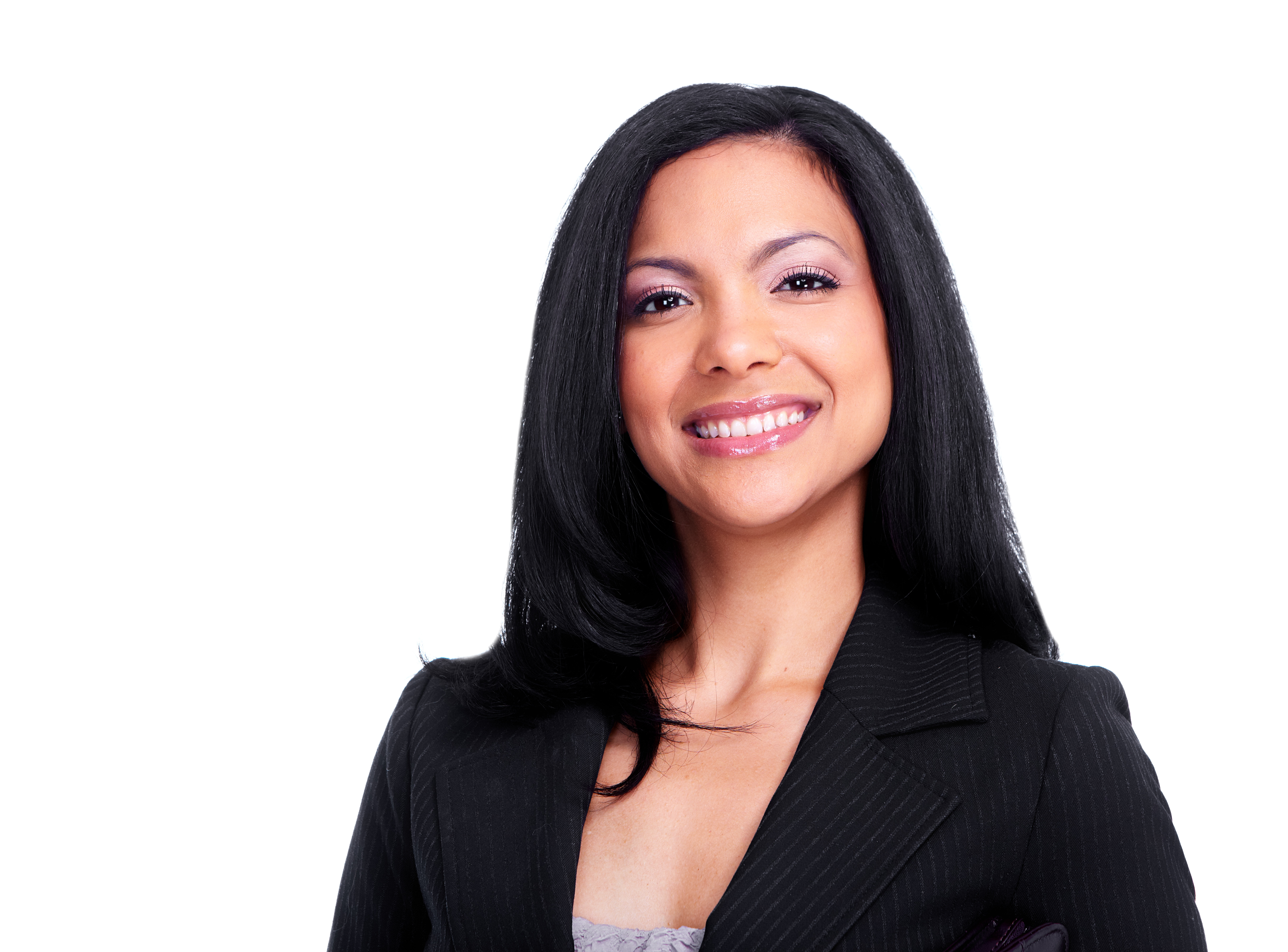 Ottawa, June 3, 2013 — Citizenship applicants who fail their first citizenship test will now have the opportunity to rewrite the test rather than wait for an appointment with a citizenship judge, Citizenship, Immigration and Multiculturalism Minister Jason Kenney announced today.

“The Government of Canada remains committed to maintaining Canada’s tradition of high numbers of permanent residents taking up full citizenship, and this is one of many recent improvements that have been made to the citizenship process to ensure the timely welcoming of new citizens,” said Minister Kenney. “Since 2006, Canada has welcomed the highest sustained levels of immigration in Canadian history. Accordingly, the demand for citizenship has increased by 30 percent, with Canada averaging approximately 200,000 new citizens each year.”

In the past, individuals who failed their knowledge test would be required to wait a number of months for an appointment with a citizenship judge, who would make a final decision on their case. However, as of today, applicants will be informed of their results immediately following their test. Individuals who fail but have met all other criteria will be provided with a date to rewrite the test a few weeks later. Those who pass their test will be scheduled for a citizenship ceremony.

Moreover, individuals who are currently waiting to see a citizenship judge because they had previously failed the test will also be invited to rewrite the test.

These changes means shorter wait times for some citizenship applicants.

Under Economic Action Plan 2013, the Government of Canada announced an investment of $44 million over two years to put toward improving citizenship processing. These funds will enable CIC to better tackle the growing demand for citizenship grants and proofs, and assist in processing the existing inventory.

“We know that newcomers look forward to acquiring their Canadian citizenship and we are committed to helping qualified applicants acquire this privilege in a timely manner,” said Minister Kenney. “Together, these measures combined will result in faster processing of citizenship applications.”

This information is for general purposes only and does not purport to be comprehensive or to provide legal advice. Whilst every effort is made to ensure the information and law is current as of the date of publication it should be stressed that, due to the passage of time, this does not necessarily reflect the present legal position. Go Canada Visas accepts no responsibility for loss which may arise from accessing or reliance on information contained in this blog. For formal advice on the current law please don’t hesitate to contact Go Canada Visas. Legal advice is only provided pursuant to a written agreement, identified as such, and signed by the client and by or on behalf of Go Canada Visas.